In most instances, if you are injured while a passenger in a car being driven a family member or friend, you are normally limited to making a claim under the Bodily Injury (BI) coverage.  As a passenger in the vehicle you also become an insured under the policy of insurance entitling you to all applicable coverages under the policy.  However, even if your injuries are so severe that the coverage limits are insufficient to make you whole, the language in the insurance policy do not allow you to make a claim under the Uninsured Motorist/Underinsured Motorist (UM/UIM) Coverage when making a claim against another person who is also deemed an “insured” under the policy.  To do so would violate what is known as the “anti-stacking” provisions under Nevada insurance law. However, the Nevada Supreme Court carved out an exception to this rule in cases in which there are two or more separate drivers who are found to be concurrently negligent.  Delgado v. American Family Insurance Company, 125 Nev. 564, 217 P.3d 563(2009). 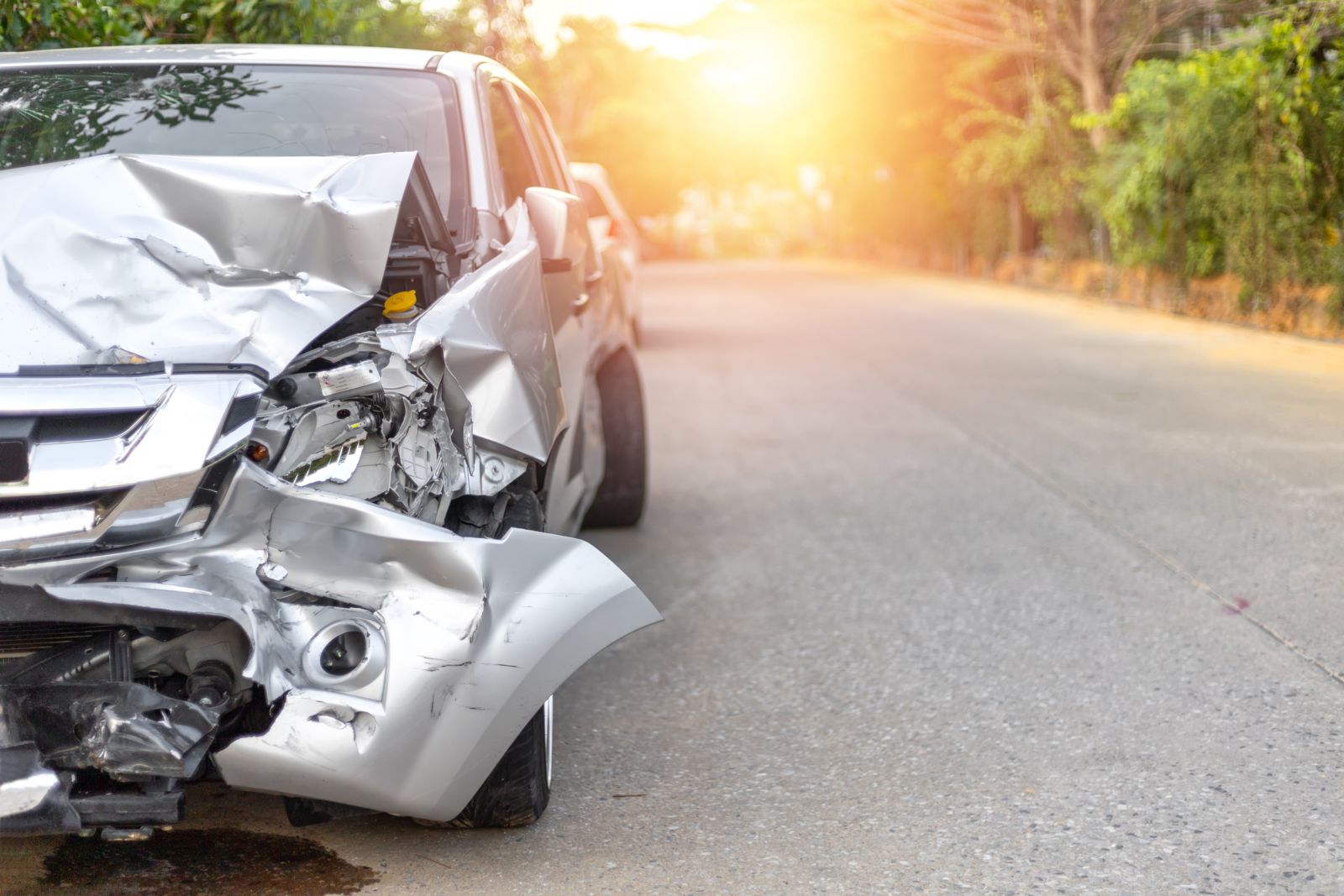 In Delgado,  Dionicia Delgado was injured in an automobile accident while riding as a passenger in a car owned and operated by Eunice Marcelino.  Marcelino attempted to turn left across the northbound lanes of traffic on Nellis Boulevard in Las Vegas.  A northbound car, owned and operated by Toquanda Dean, struck Marcelino's car, severely injuring Delgado. Marcelino was insured by American Family Insurance Group for liability up to $50,000 per person, and had underinsured motorist coverage up to $25,000 per person. Dean carried an insurance policy with a $15,000 liability limitation.

American Family argued two prior cases decided by the Nevada Supreme Court in which an insured party was precluded from claiming recovery under both the liability and the UIM coverages.  The Nevada Supreme Court distinguished these cases on the bases that they both involved claims against a single driver who was also deemed an insured under the policy.  The reasoning of the Court was that since the drivers of the two vehicles which caused Delgado’s injuries were both concurrently negligent, arguably the driver of the other vehicle was the “under insured” rather than the driver of the vehicle in which she was a passenger.  Under that rationale, Delgado was entitled to recover both parties’ bodily injury liability limits, as well as make a claim under the UIM policy.

When involved in an automobile accident it is important to know and understand complex rules and cases relating to insurance coverage.  It is important to have a personal injury attorney who knows and understands the law to ensure the maximum recovery for you.  If you have been injured in an accident reach out to Jones Wilson Injury Lawyers for a free consultation to discuss your legal rights to ensure the maximum settlement possible in your case.