Legal Issues Regarding Claims Of Sexual Assault By Massage Therapists

In November of 2017, Buzzfeed published an article surrounding the recurrent sexual assault claims against various massage therapists working at the national Massage Envy chains across the country. The article focused on massage envy, but also created a public spotlight on a problem that has existed for years.  Sexual impropriety in boundary violations in spas and massage therapy centers across the country. 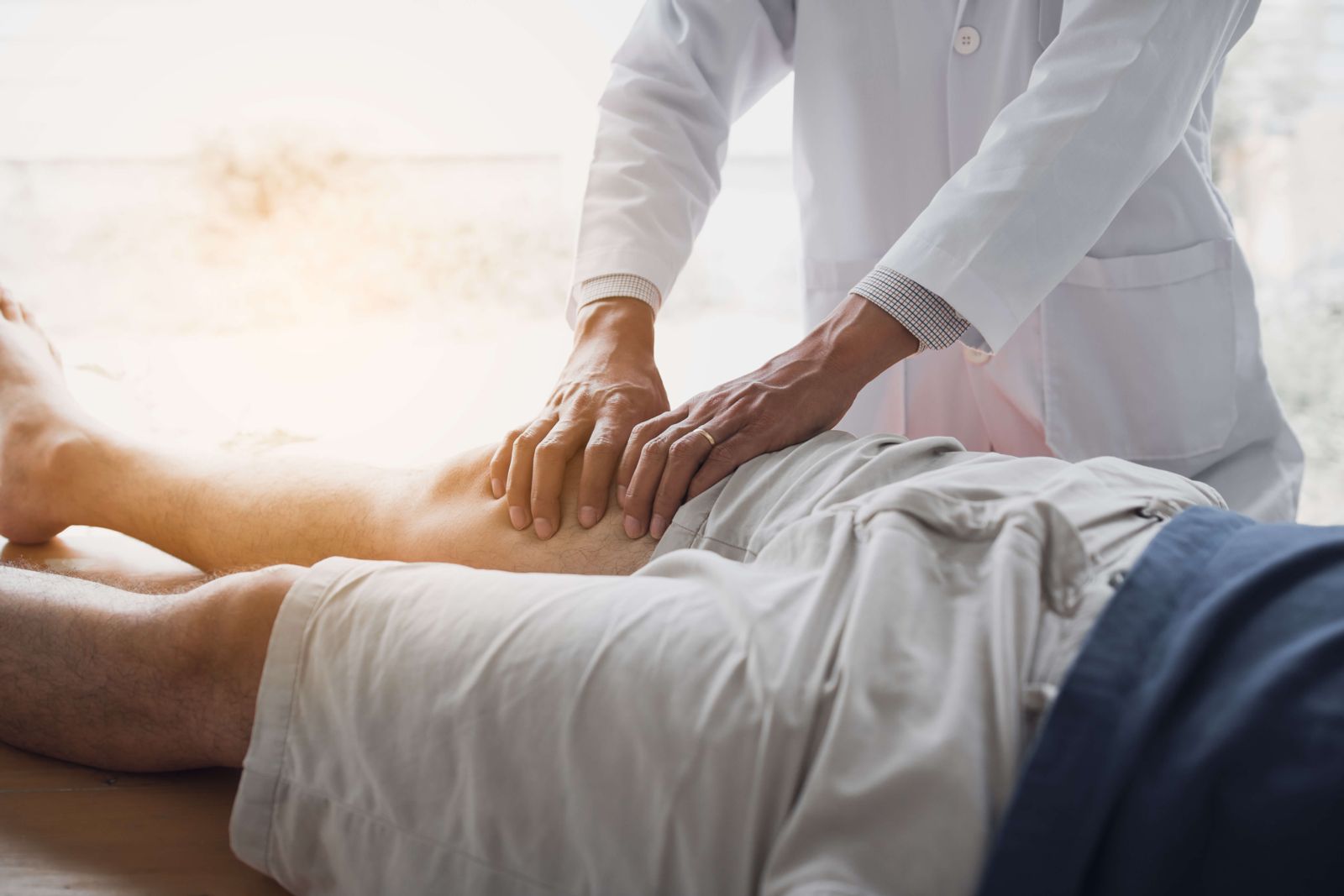 Buzzfeed’s article really was not anything new.  Sexual assaults had been taking place long before 2017, and in fact local news and media outlets had been reporting on similar sexual assaults in the Las Vegas area in 2014 and 2015 . The reality is that this is a crime, and a situation that is notoriously under-reported.

No massage therapist should ever make contact with your genital area or breasts. Indeed, sexual contact between massage therapists and clients is strictly prohibited under professional ethics and licensing rules as well as criminal law in most states. During a massage, clients are in an extraordinarily vulnerable setting. They are often undressed in a darkened room with a complete stranger (often of the opposite sex) whom they are expected to trust while lying in a prone position and seeking a relaxing experience. Given these circumstances, the massage therapist is actually aided in his commission of the assault by virtue of the conditions of his employment and his status as a licensed massage therapist.

What Is The Freeze Response In Regards To Sexual Assault?

The imbalance of power between massage therapist and client adds to the fear and anxiety when sexual contact is initiated by the massage therapist. Often times due to shock and fear of the sexual contact, the client will go into an involuntary “freeze response” to cope with the trauma of the assault. This is a completely normal physiological response because the sexual contact is unexpected and the brain was previously attempting to go into a state of relaxation. Due to the “freeze response”, a client sexually assaulted in the massage setting often fails to immediately scream for help or otherwise report an assault. Sometimes victims of sexual assault experience guilt or shame if they did not immediately stop the sexual contact or report it right away. The “freeze response” is a completely normal trauma response and the victims should not feel shame or guilt. It is never too late to report a massage therapist for sexual assault. From the legal perspective the bigger question is how to protect yourself, and what to do if it happens to  you.

First and foremost, bring complaints of inappropriate touching or harassment to the attention of management. When inappropriate touching takes place between a massage therapist and a client, it is almost exclusively happening in a closed room. Silence on the part of the company that failed to supervise or watch for warning signs, and sometimes, the silence of victims afraid to step forward.  If you’ve been a victim of a massage therapist’s sexual aggression and assault, please step forward so that you can get the help you need.

With respect to what to look for.  Always look for spas that have structure, are well maintained and everyone dresses and acts professionally. We all know that speeding is wrong, but we all do it. But, would we do it in front of a police officer? Of course not.  The reality is that someone who has the propensity to commit this kind of an act is less likely to do it if they are in an environment where they are being professionally and closely monitored and supervised. Listen to the employees, especially the therapist that will be performing your massage. Do they act, or talk, like an adult teen. Professionalism matters, and how they interact with you and at the office is important. Look up your spa on Yelp or the internet and check for reviews to see if anyone else has complained about the facilities massages. Talk to friends about therapists they have used and seek referrals when possible.

Claims of sexual assault by a massage therapist create a number of legal issues and questions.  There is the “he said, she said” component of this issue that is very real. Should you find yourself a victim, we encourage you to come forward and report the assault to management and the police. The sooner, the better. No matter how humiliating this option sounds, or feels, it is essential to making your claim go forward and dealing with the top issue with these claims. Do not be ashamed of what happened, as the therapist that assaulted you is the only one to blame. However, there are civil claims that can be made against the spa, but you have to be cautious in making them. While no can not turn back the clock on the assault, being bold can help you move forward if it happens to you.

Have You Been The Victim Of A Sexual Assault?

If you've been the victim of a sexual assault you need to speak with an experienced personal injury attorney as soon as possible. Contact us online or call our Henderson office directly at 702.405.6000 to schedule your free consultation.

by Justin L. Wilson [email protected]
Connect with me
Dedicated to helping injury victims in the Henderson and Las Vegas area receive the settlement they deserve.
Be the first to comment!
Post a Comment

Cory Jones helped me resolve my case when I picked the wrong attorney at first.....I appreciate everything you did for me. Arnise B., Las Vegas
Justin and Cory not only fought for me, they actually tried my case to a jury, and won. Von L., Henderson
I had never worked with an attorney before, your service went far beyond my expectations. Rhiannon F., Las Vegas/Henderson
"They did everything the right way and got me a nice settlement." Da Shaun A., Henderson
"He will take care of you!" Mike W., Henderson, Nevada