A Simple Rule To Help Reduce Car Accident Injuries: A Right Turn Has the Right-of-Way over Left Turn

Aside from knowing the traffic laws in the State of Nevada (which mirror those of almost all other states), I am a frequent traveler on the highways and byways in this great State. Much of my driving time on surface streets happens in Henderson which, because of it meteoric growth, has a mix of drivers from all over. One issue I encounter over and over as I am driving around Henderson is attempting a left hand turn with the vehicle opposite me attempting a right hand turn into the same lanes. 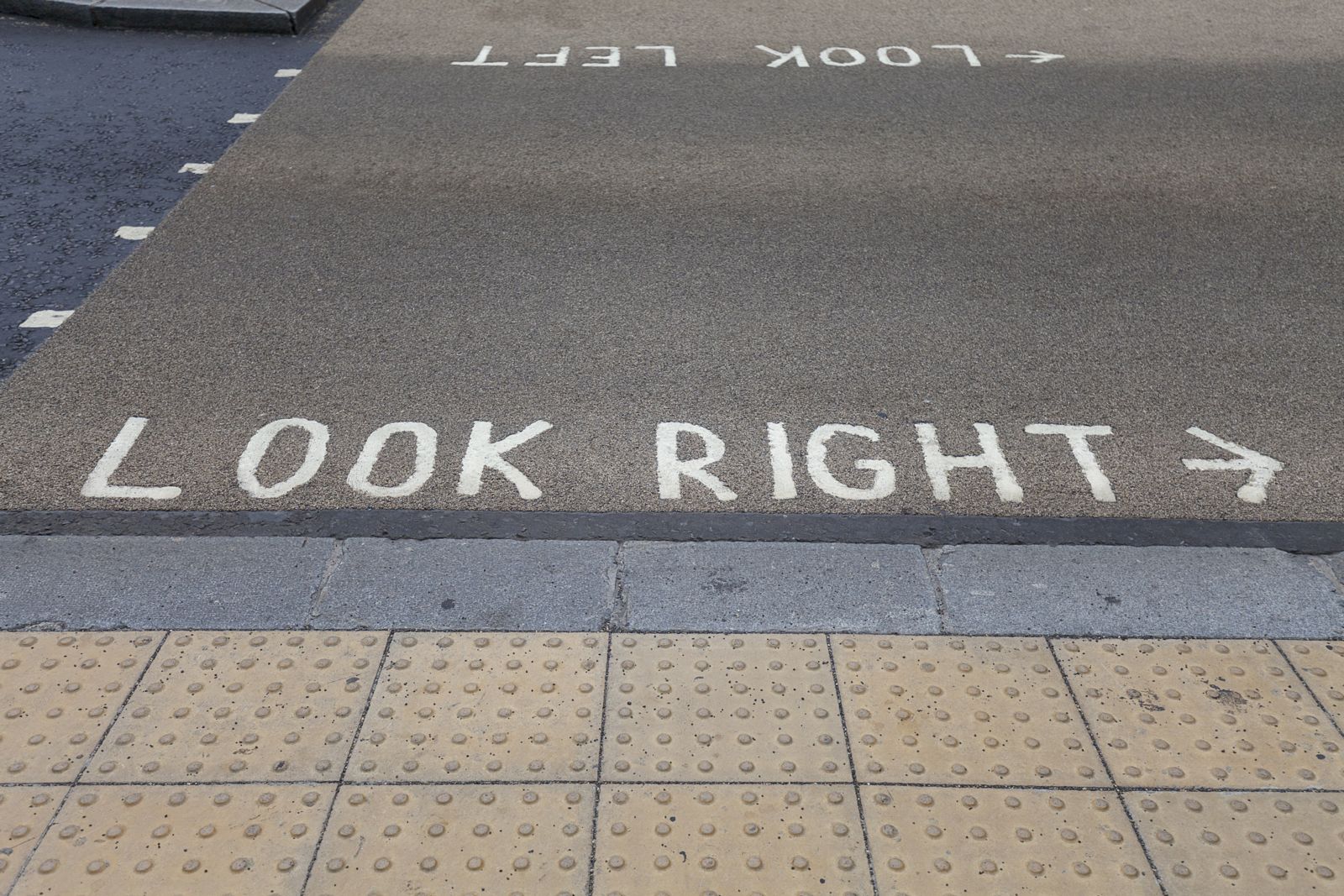 I know that according to the law in the State of Nevada, a person making a left turn basically yields to everyone else.  NRS 484B.253 states:

Vehicle turning left. The driver of a vehicle within an intersection intending to turn to the left shall yield the right-of-way to any vehicle approaching from the opposite direction which is within the intersection or so close thereto as to constitute an immediate hazard, but such driver, having so yielded and having given a signal when and as required, may make such left turn and the drivers of all other vehicles approaching the intersection from the opposite direction shall yield the right-of-way to the vehicle making the left turn.

To put this in simple terms, if you’re turning left, you must yield the right of way to any vehicles approaching the intersection from the opposition direction until you can make the turn safely. Left turns are the most dangerous as they must turn across oncoming traffic which is why they are very last to claim any type of right-of-way at an intersection.

Notwithstanding all of this, I encounter driver after driver waiting for me to make my left turn before they will begin their right turn. This confuses everyone at the intersection and slows traffic considerably. Attorneys learn in law school how to spot issues – not necessarily solve global problems. However, here is a great diagram to share with a friend who is confused about this issue.

If you have any questions about right-of-way issues, or you have been injured by someone’s failure to follow the rules of the road, Jones Wilson Injury Lawyers are ready and willing to help you obtain a fair settlement for your personal injuries.