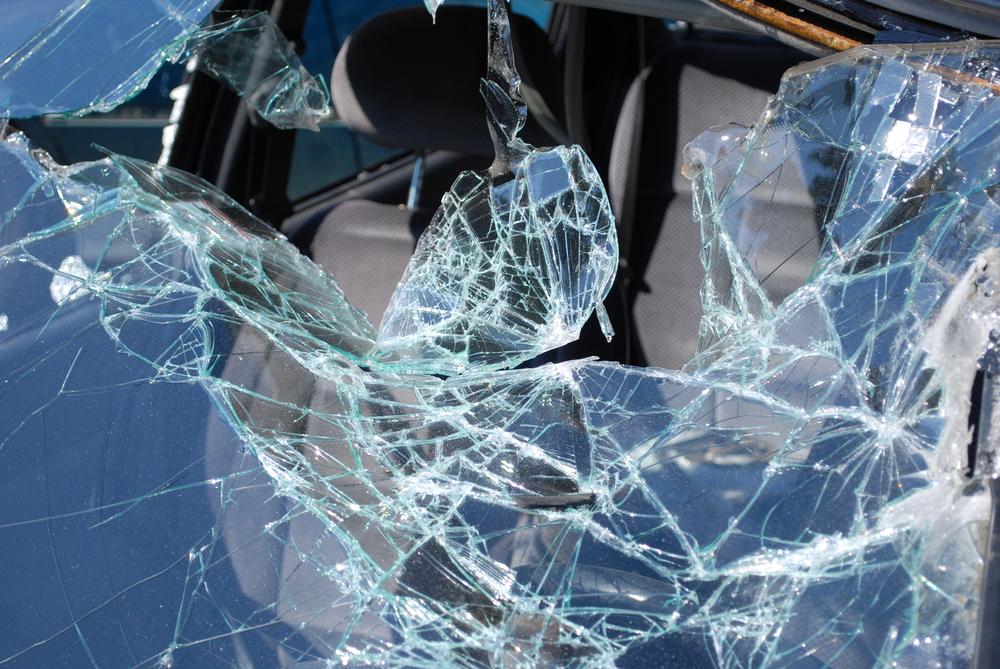 Two recent studies on traffic fatalities for the first half of 2016 reach the same conclusion. Deaths in vehicle accidents are increasing at an alarming rate despite the focus of the National Traffic Highway Safety Administration (NHTSA) and other organizations on preventing accidents. According to NHTSA, approximately 17,775 people died in motor vehicle crashes during this time period—a 10.4 percent increase from the year before.

NHTSA and the National Safety Council have not determined the cause of this spike in traffic fatalities other than noting that many more people are on the roads due to lower gas prices and a better economy. Still, these figures are incredibly disturbing given the public focus on driving safety and new technology to prevent crashes. It appears that drivers continue to make many driving errors that lead to tragic consequences for the victims of these accidents.

However, there are steps you can take to reduce the chances that you or a family member will be injured or killed in a vehicle accident. These include following common sense safety tips, such as:

Unfortunately, negligent drivers will continue to engage in unsafe driving practices like speeding, talking on a cellphone, texting, or driving while intoxicated. If you are the victim of one of these crashes, let Jones Wilson Injury Lawyers help you get the compensation you need and deserve. Fill out our online form today or call us at 702.405.6000 to schedule a free consultation.