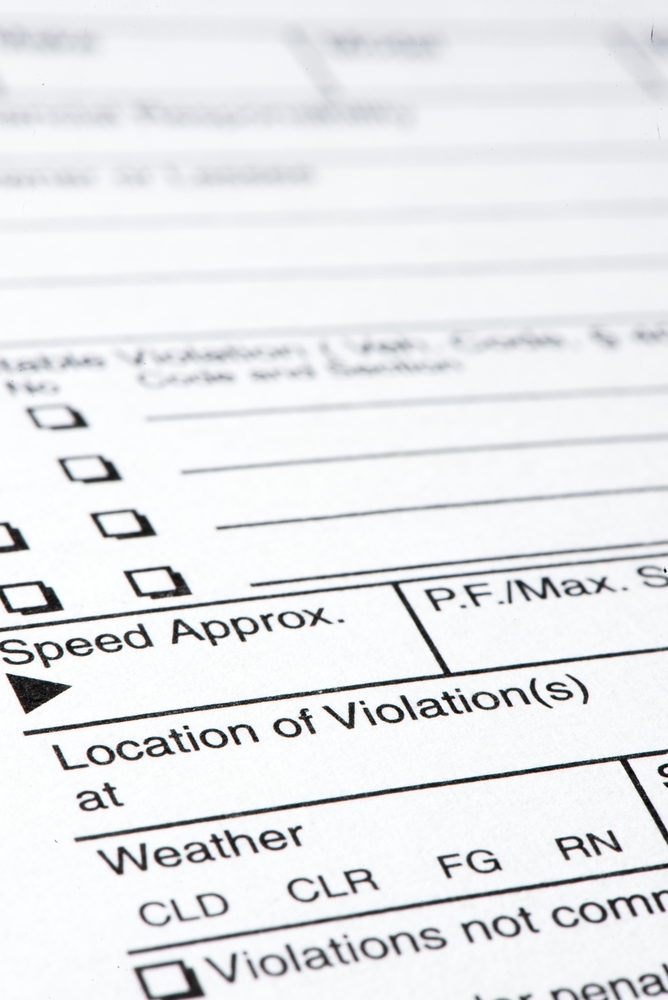 When you have been injured in a car accident caused by another driver, you may be worried not only about your health but also how to pay your medical bills and other monthly expenses when you are off work recovering without receiving a paycheck. This added stress can make your recovery take even longer. Fortunately, you could be entitled to compensation from the driver who caused your accident. However, first you must prove his negligence in negotiations with his insurance company. One way to do this is to use any traffic citation he was issued as evidence of his fault.

How to Use Traffic Violations in Negotiating a Favorable Settlement

Insurance adjusters rarely agree to pay the compensation accident victims deserve—even when their driver's liability is clear cut. So you will need to provide them with enough evidence to persuade them that they should offer you a fair settlement. In many cases, you will not have direct evidence of the other driver’s fault—such as his statements admitting his liability. However, you may be able to use another type of powerful direct evidence—violations of Nevada’s traffic laws. Take these steps to establish a violation of a traffic law:

Once you obtain this information, you may be tempted to negotiate your settlement on your own. Don’t make this mistake. Even if you convince the insurance adjuster to make a settlement offer, he will take advantage of you by most likely offering you far less than you are entitled to. Instead, you want to retain an experienced car accident attorney who understands the true value of your case and can use this information to obtain the compensation you deserve.

If you were hurt in a car crash caused by another driver, check out our case results to see how we have helped other people like you and then call our experienced car accident attorneys at 866-299-0558 to schedule a free, no-obligation consultation.