It is not only children that need to be constantly educated on the importance of wearing a seat belt when in the back seat of a passenger vehicle. Unfortunately, many adults who make their children buckle up fail to do so when they are seated in the back seat of a car. According to the Governors Highway Safety Association, 883 motorists aged 8 and up were killed in vehicle accidents in 2013 because they were not buckled up. Even more tragic, almost half of these individuals would be alive if they had worn a seat belt.

Who Is Most Likely to Not Wear a Seat Belt? 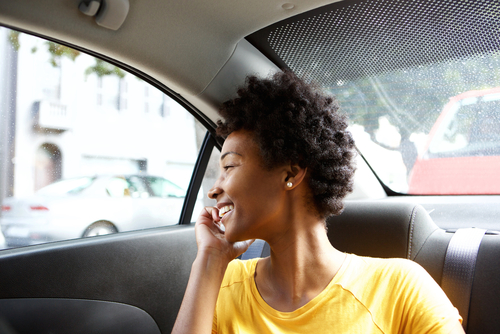 In Nevada, occupants of almost all passenger vehicles are required to buckle up in the front and back seats and children up to a certain age must ride in an approved child restraint car seat. According to the Centers for Disease Control and Prevention (CDC), the following groups are the most likely to not wear a seat belt:

In addition, people who live in states with primary enforcement laws that allow police to stop and ticket a person for not wearing a seat belt are more likely to buckle up. Unfortunately, Nevada is a secondary enforcement state, which means a police officer can only stop and ticket a person for a seat belt violation if the person is being pulled over for another reason.

Three Ways to Help Your Family Buckle Up and Stay Safe

While adults need to wear seat belts, it is even more critical that children do so. Because of their small size, they are even more vulnerable to suffering catastrophic injuries or dying in a crash. Here are ways to increase your family’s seat belt usage:

Even if you were wearing a seat belt when another driver caused your accident, you could suffer serious injuries requiring expensive medical treatments and time off work with no wages while you recover. Fortunately, you could be entitled to compensation for your medical bills, lost wages, and pain and suffering from the negligent driver. Fill out our online form to schedule a free consultation.