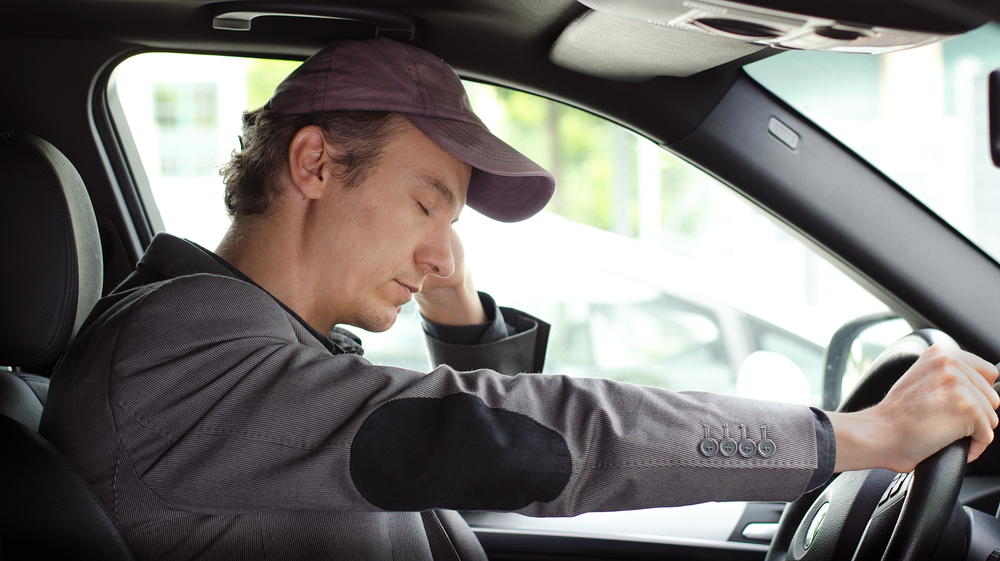 It should not be surprising that drowsy driving or even worse—motorists falling asleep while driving—is a huge problem in our country. Many people suffer with sleep disorders or simply have too much to do to get a good night’s sleep. While people can perform some of their daily duties with a lack of sleep, driving is not one of them. Sadly, drowsy drivers cause many automobile wrecks that result in victims suffering devastating injuries or death.

Who Is at Most Risk of Causing a Drowsy Driving Accident?

According to the National Traffic Highway Safety Administration (NHTSA), drowsy driving accidents caused 846 deaths and an estimated 37,000 injuries in 2014. NHTSA believes the current research underestimates the problem and that really approximately 5,000 people died in drowsy driving crashes that year. While anyone can cause one of these wrecks, people most likely to be a drowsy or sleeping driver include:

Being fatigued while driving can impair a person’s driving abilities in a number of ways. These include the following:

Given this wide-spread problem, there is a good chance that the driver who hit you was drowsy and that this at least contributed to your crash. How do you tell if he was sleepy? Here are the signs to watch for in the other driver: