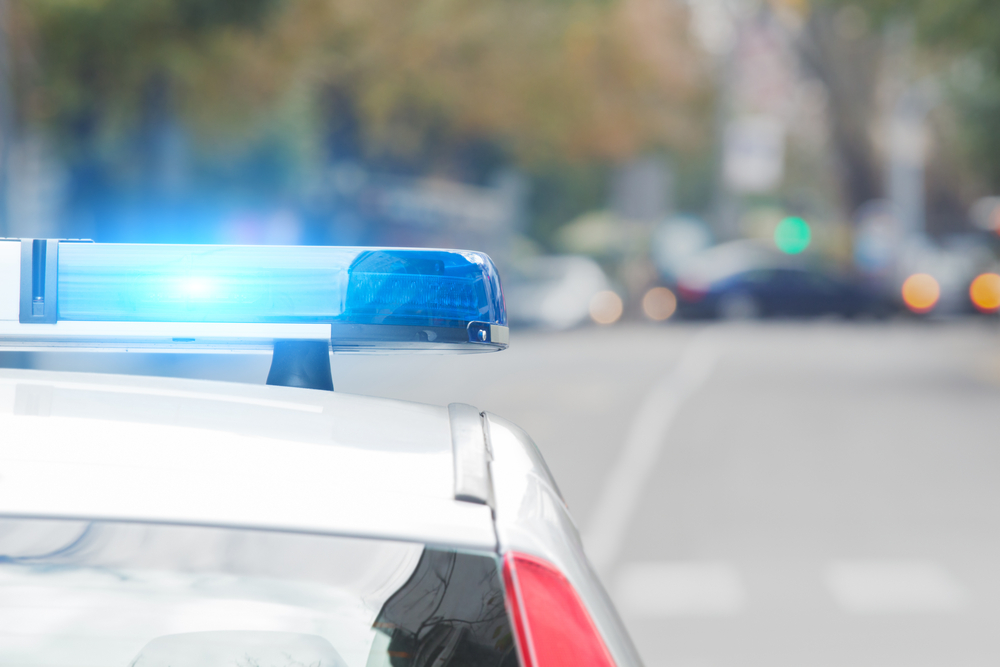 Reckless driving is a major traffic violation and is more serious than driving carelessly or simply exceeding the speed limit by a few miles per hour. Reckless driving involves a complete disregard for traffic rules and the safety of other people and property. Sadly, because reckless driving often involves high speeds, victims of these catastrophic accidents often suffer life-altering injuries like internal organ damage and bleeding, traumatic brain injury, spinal, back, and neck injuries, and paralysis or death.

Many of the unsafe driving practices that come under the umbrella of reckless driving are also considered aggressive driving and often involve more than one driving behavior that violates traffic safety laws. The state of Nevada defines reckless driving as “any operation of a motor vehicle that exhibits wanton or willful lack of regard for the well-being of other persons or property.” Common ways drivers engage in reckless driving include:

Speeding is a frequent and especially dangerous form of reckless driving because the driver may lose control of his automobile or not have sufficient time to stop, slow down, or avoid a danger on the road. According to the Insurance Institute for Highway Safety (IIHS), speeding was a factor in 28 percent of fatalities in motor vehicle crashes in 2014, with 9,262 people dying.

Many reckless drivers combine speeding with tailgating—driving too close to the vehicle in front of them—and do not leave sufficient time to stop. This can result in catastrophic wrecks on highways when drivers are travelling at faster speeds.

Failing to stop at stop signs and stop lights.

Reckless drivers often fail to yield the right of way at stop signs and stop lights, even more deadly if the driver is trying to beat a red light when an unsuspecting motorist with the right-of-way enters the intersection.

Traffic laws require the use of turn signals for a reason. They warn other motorists that a vehicle will be slowing down to turn. When a reckless driver fails to use his turn signal, the driver behind could rear-end him—more likely if he turns suddenly.

If a driver is talking on his cellphone, eating and drinking, or texting—especially if coupled with another reckless practice like speeding—this is a recipe for a deadly reckless driving crash.

Driving while under the influence of drugs or alcohol is clearly a form of reckless driving, especially since it is so well known how many fatalities are caused by intoxicated drivers.