If you were injured in a car accident, evidence at the scene of the crash can be invaluable in proving the other driver’s negligence in causing the crash. Broken glass, twisted metal, shredded tires, crushed vehicle parts, and other debris strewn on the road can all be important clues as to how the accident happened. If at all possible, you—or a passenger or witness if you are too injured—should collect this evidence and more. Even if the other driver admits his fault at the scene or his liability is clear cut, it is likely that his insurance company will fight back when you need to make a claim for the compensation you deserve. That’s when the evidence you have gathered can help.

What Evidence Should You Obtain at the Scene of Your Wreck? 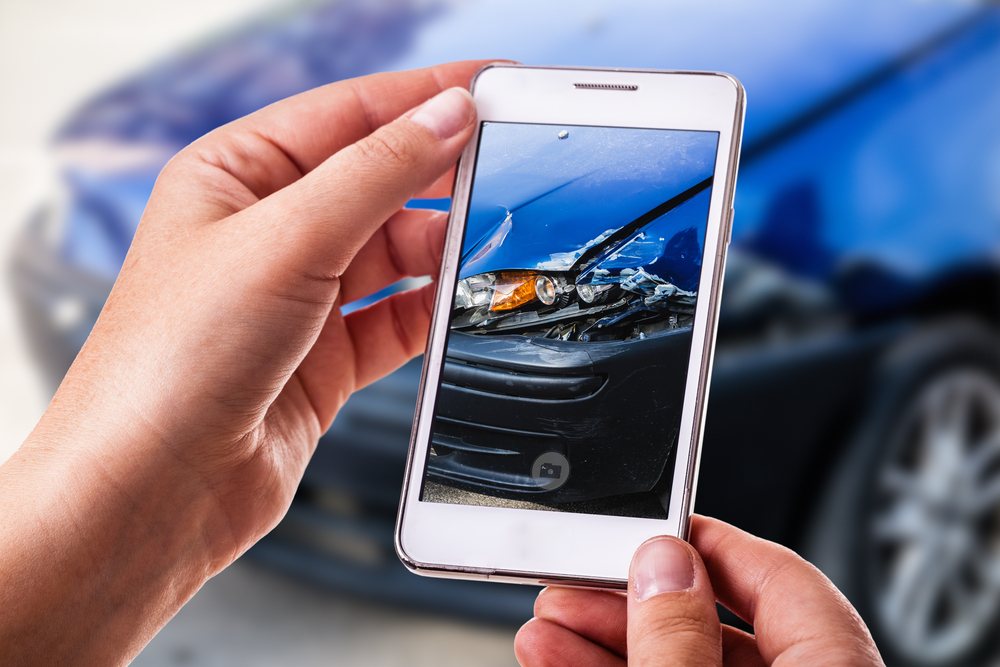 Your first steps after your accident should be to call the police and obtain medical treatment for anyone injured in the crash. While the police could collect some helpful information when they conduct their investigation, you cannot rely on them to be thorough. Here are some ways you can preserve evidence that can help your car accident attorney obtain the best possible settlement for you:

Were you injured in an accident caused by a negligent driver? Was a family member killed? Our experienced legal team is here to help you collect the evidence you need to obtain the compensation you deserve. Call us at 866-299-0558 to schedule a free, no-obligation consultation.

by Cory M. Jones [email protected]
Connect with me
Representing injured victims throughout Henderson and the surrounding Las Vegas area since 1993.
1Steps to Take Right after an Accident 2The Importance of a Police Report 3Should I Give a Recorded Statement? 4Is There a Time Limit for Filing a Claim? 55 Mistakes You Don’t Want to Make

Contact us today to ensure you get the support and representation you need.